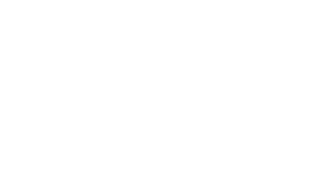 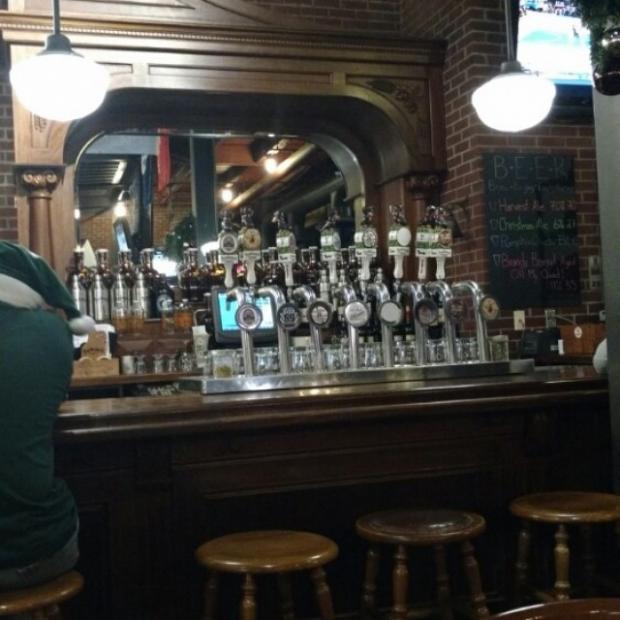 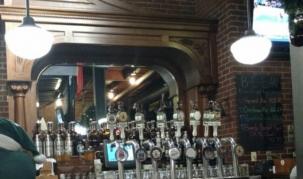 We’ve talked about Michigan being the best beer state before, but it may soon be known for Detroit as a craft beer city recently ranked in the top 5 on Infogroup’s Top 10 U.S. Beer and Wine Cities.

Detroit, Michigan is ranked at number five on the list. Well known for the automotive industry, Detroit has recently started seeing a spike in breweries and craft beer. The craft beer industry is fast growing and investments are paying off. It’s ranked as one of the most robust in the country with nearly 7,200 employees and an economic impact of more than $608 million.

But Detroit isn’t the only craft beer city on the list – Grand Rapids is number three. This should come as no surprise since there are breweries and craft beer hot spots on nearly every corner downtown, and that is only expected to grow as the industry does.

This is an exciting honor for Michigan, as it beat out Milwaukee, a city known for its beer production, for spots in the top five. 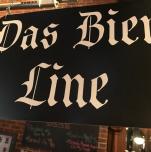 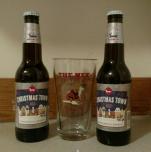 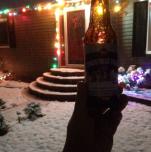 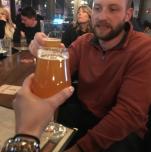 Use Beer Board Games to Have Fun This Holiday

Use Beer Board Games to Have Fun This Holiday